The statement compares Microsoft's partnership with Square Enix for Rise of the Tomb Raider to its recent deals with Capcom for Dead Rising 3 and Harmonix for Dance Central.

"Yes, Microsoft will be publishing Rise of the Tomb Raider on Xbox," a Microsoft spokesperson said.

"Similar to how we worked with Capcom on Dead Rising 3 or Harmonix on Dance Central, we're very excited to partner with the amazing team at Crystal Dynamics to bring Rise of the Tomb Raider in holiday 2015, exclusively to Xbox.

"Both our team and the Xbox community are huge fans of the franchise and we can't wait to share more on the game in the future."

ORIGINAL STORY: Microsoft will publish next year's Rise of the Tomb Raider, Square Enix has confirmed.

At E3 in June Microsoft and Square Enix announced Rise of the Tomb Raider would launch "holiday 2015 exclusively on Xbox".

Then, in a follow-up interview with Eurogamer, Spencer admitted the controversial deal "has a duration", suggesting timed exclusivity of some sort.

Angry gamers directed many of their comments towards Square Enix, accusing the publisher of selling out and alienating their PlayStation and PC-owning customers.

"Our friends at Microsoft have always seen huge potential in Tomb Raider and have believed in our vision since our first unveil with them on their stage at E3 2011," wrote Darrell Gallagher on the Tomb Raider tumblr in June.

"We know they will get behind this game more than any support we have had from them in the past - we believe this will be a step to really forging the Tomb Raider brand as one of the biggest in gaming, with the help, belief and backing of a major partner like Microsoft."

Then, yesterday, responding to a question on Twitter, Aaron Greenberg, boss of Microsoft's first and third-party games marketing team, said Microsoft was taking the extra step of publishing Rise of the Tomb Raider.

We followed up with Square Enix, which issued the following statement:

"Yes, Microsoft will be publishing Rise of the Tomb Raider on Xbox. Microsoft has always seen huge potential in Tomb Raider and they will get behind this game with more support across development, marketing and retail than ever before, which we believe will be a step in continuing to build the Tomb Raider franchise as one of the biggest in gaming."

The wording of Square Enix's statement suggests Microsoft has made a significant investment in Rise of the Tomb Raider, which makes a degree of sense when you consider the game will likely go up against Sony's PS4 exclusive Uncharted 4 next Christmas.

It's worth returning to our interview with Spencer at E3. In it he said the deal was in part about the Xbox One having an answer to Uncharted. "Totally," he said. "I'm a big fan of Uncharted and I wish we had an action adventure game of that ilk. We've started some, and we've looked at them. But we don't have one today of that quality. This is an opportunity."

As for Square Enix, Spencer suggested the Japanese company's motivation to secure additional investment from Microsoft was about boosting the game's profile and success - comments now echoed by Square Enix's latest statement.

"Our partnership with Capcom around Dead Rising has been good for Dead Rising," he said. "We've been able to invest and to raise - maybe it's a bit egotistical - the notoriety of that franchise.

"Crystal has been investing in that game and Square has as well, in Tomb Raider as a franchise, and wanting to put it at the highest level, with the big triple-A franchises out there, but that's expensive.

"And they want to build that game up to the same level as any of the huge triple-A games out there. It used to a big dominant game. Crystal has done a great job in rebuilding it since '09, when they started kickstarting it, but continuing to invest at that level, it takes a partnership."

Square Enix is yet to comment on whether it will eventually release Rise of the Tomb Raider on PC or PS4. 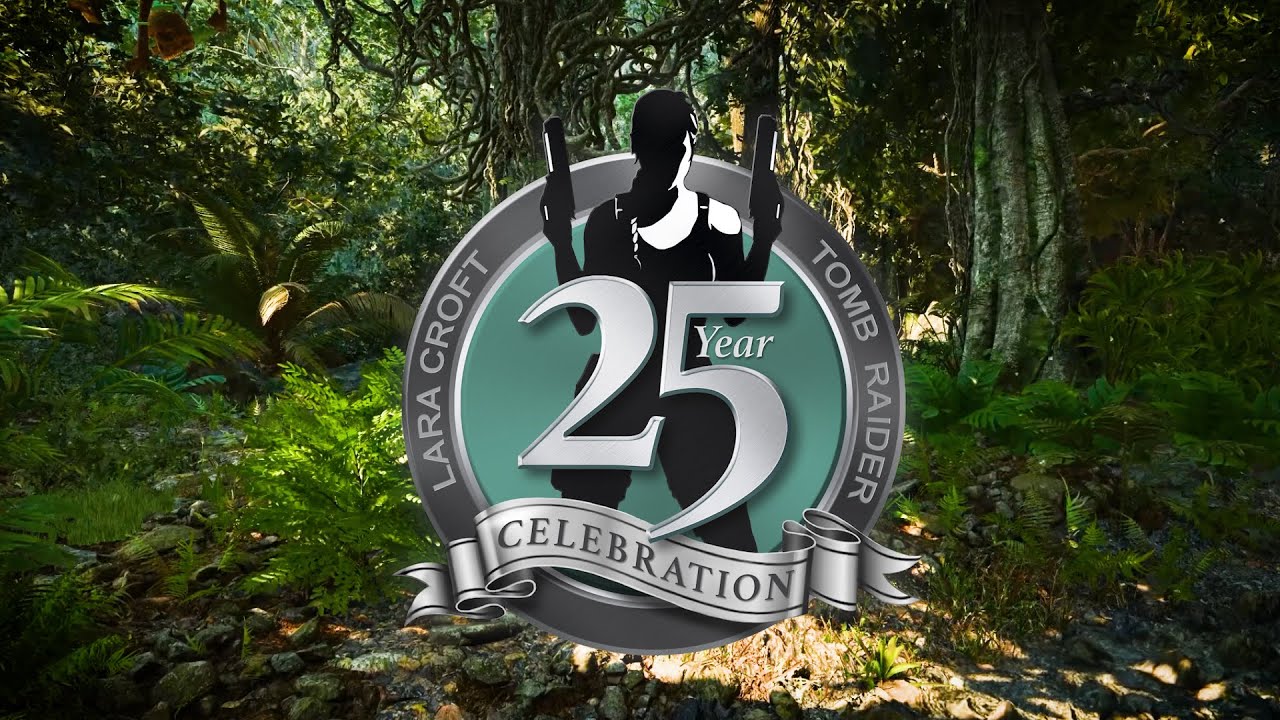